This is a complete presentation of the principles and applications of one of the most effective martial arts styles, written by one of the most sought-after Silat masters of all time, the late Herman Suwanda. The book explores the art and science of this Indonesian combat method. There is a detailed breakdown of the offensive and defensive skills used in Pentjak Silat, and the tactical elements of timing, distance, rhythm, cadence, and tempo. The unique principles and techniques of Silat as taught by the late Herman Suwanda are fully described in this authoritative book. It is a true gem by one of the legendaries masters of Pentjak Silat.
# 411 – $39.95 – 7 x 10 – 376 pages – ISBN: 1-933901-03-9

Herman Suwanda made his journey to American from the remote villages and jungles of Indonesia. Only after his arrival in American would the public learn more about Indonesia and its rich martial art culture. Pendekar Herman opened the doors to the world about Pencak Silat and became one of the leading authorities on many different systems of Indonesian fighting martial arts. He had the true “Eye of the Tiger,” but also had the heart of a lion. He was a man with the ability to talk to and communicate with thousands of people through his art and his physical ability. He will always serve as a perfect role model. 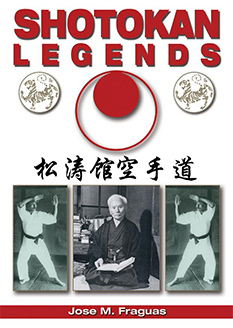